The Saint Just le Martel Cartoon Festival started on Friday the 29th of September and finished on Sunday the 8th of October. Event very well-known, St Just le Martel presents about ten exhibitions and invites every year about a hundred cartoonists to express their views through conferences and debates. And any fans who would like to visit with the scores of attending editorial cartoonists are welcome to come. In the little town has built a big, nice cartoon museum. 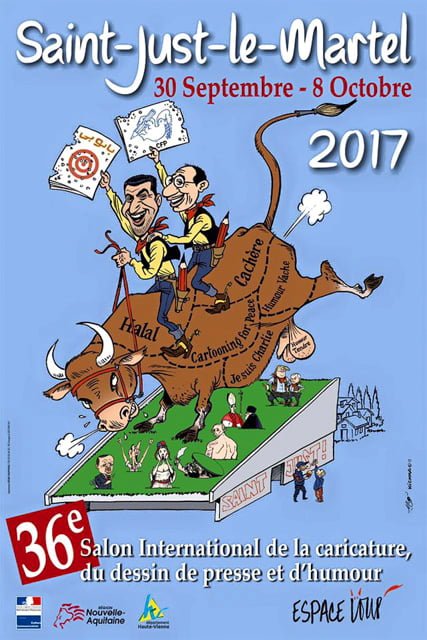 My cartoons also was exhibited there, under the topic Trump Nine Months Later, curated by Daryl Cagle. 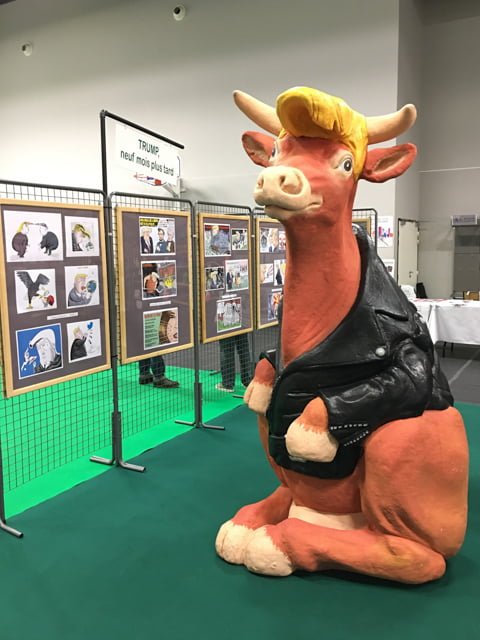 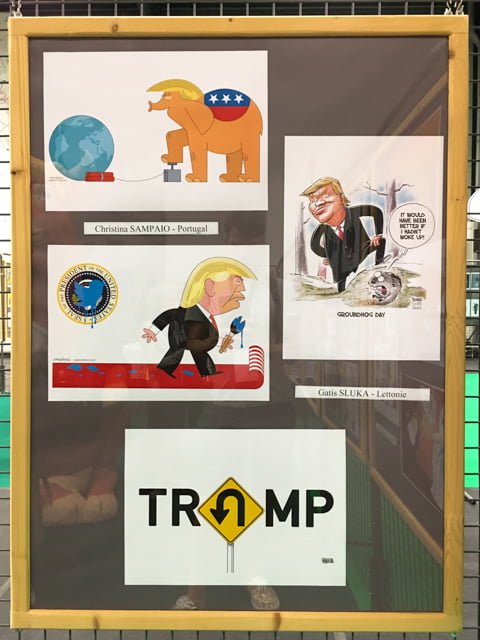 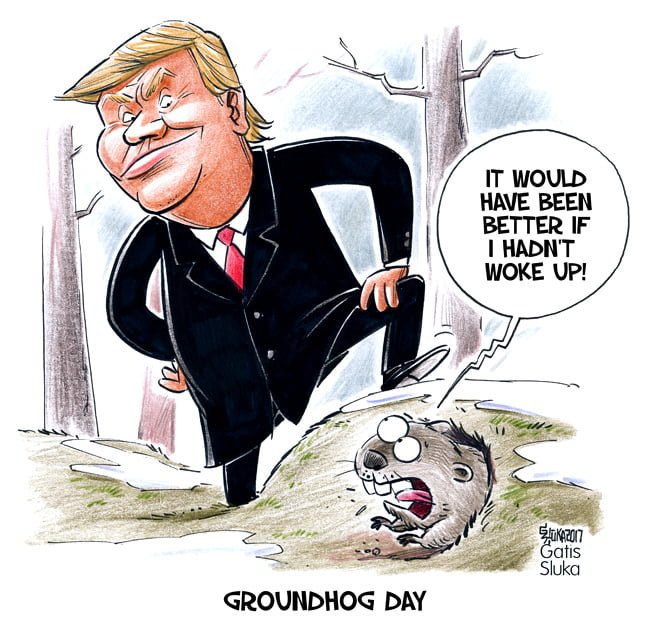 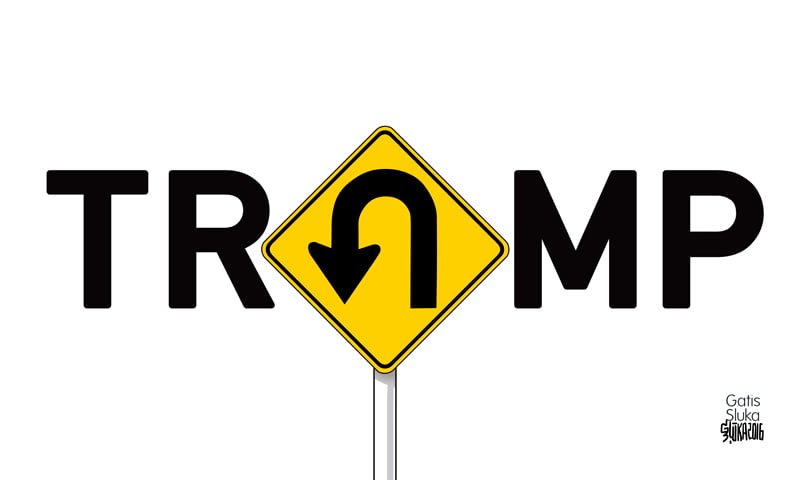 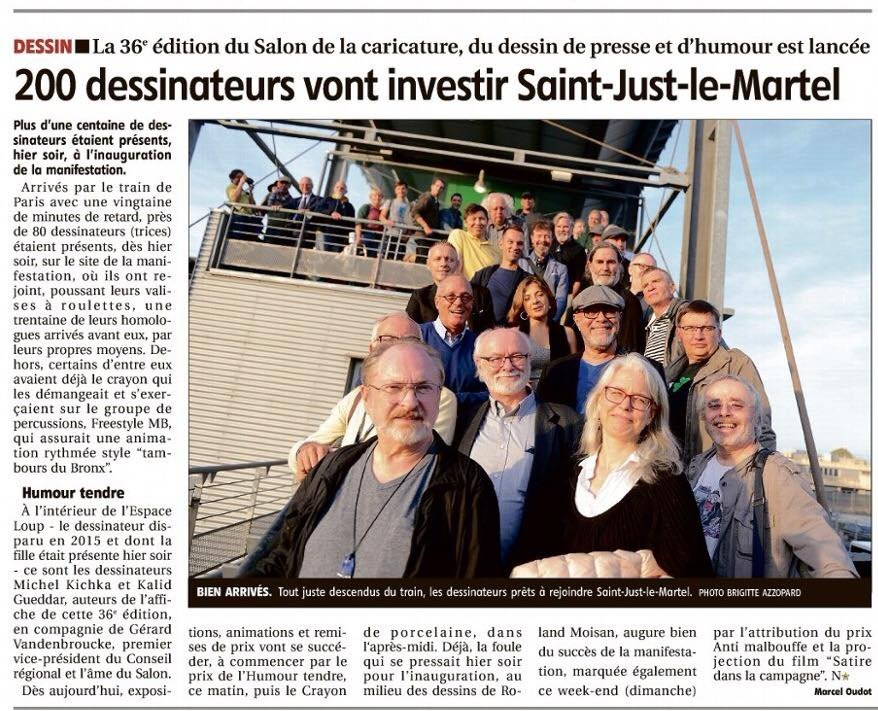 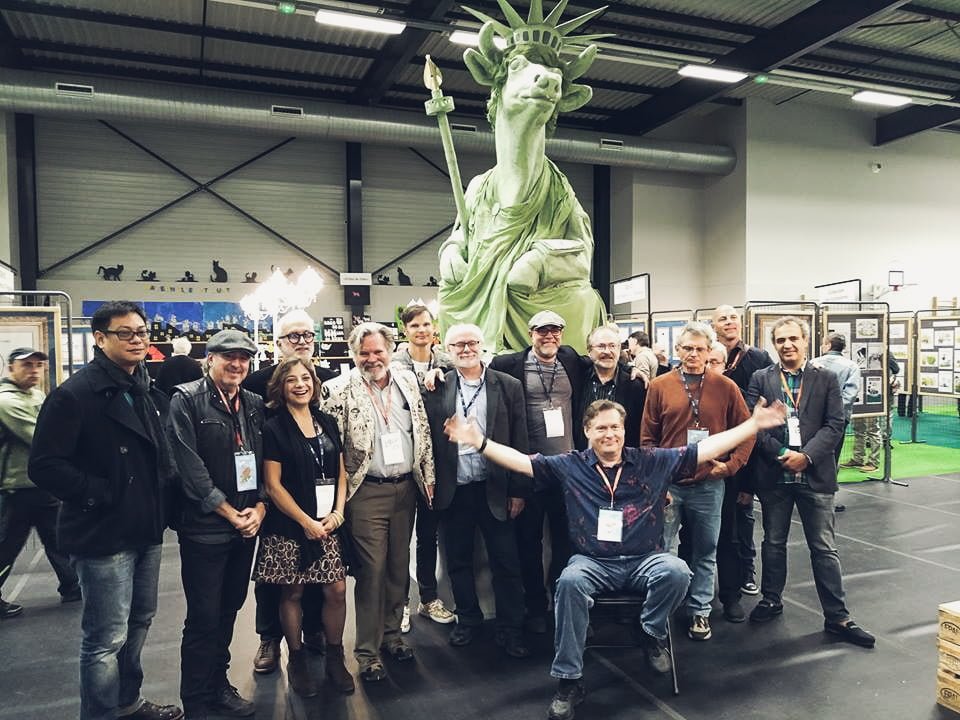